7 Facts You Must Know About Sheikh Zayed Grand Mosque 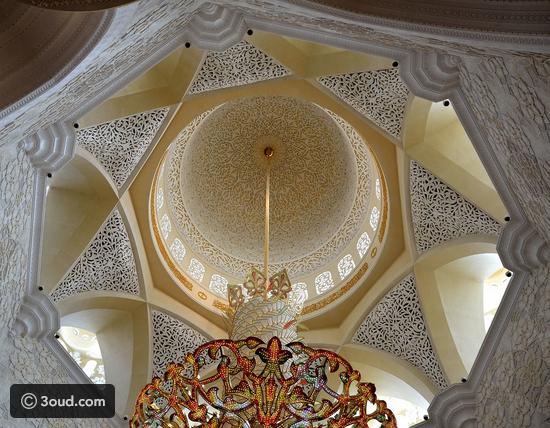 Sheikh Zayed Grand Mosque is simply a must see when you are visiting Abu Dhabi. It is magnificent to see during the day or the evening. It is beautiful, huge, and wonderful illustration of modern Islamic architecture. We are sharing 7 facts you may not know about this piece of architecture.  1. Named After the […]

Dubai leads the way for a sustainable future 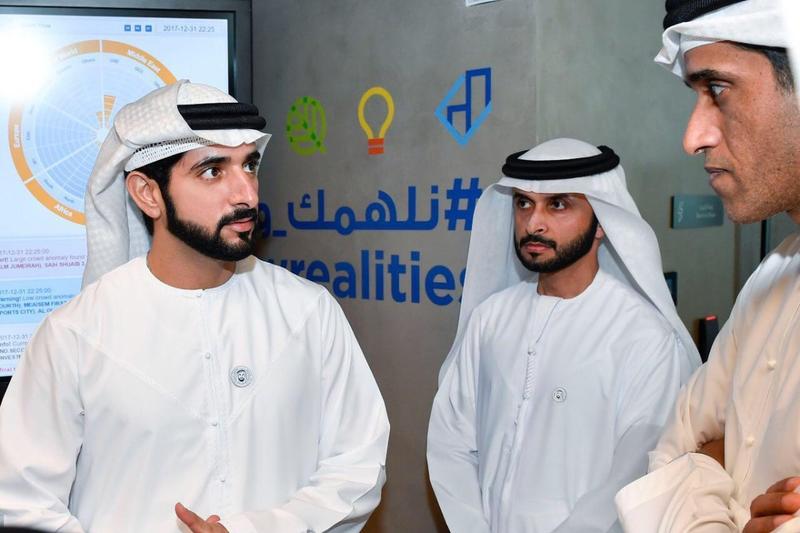 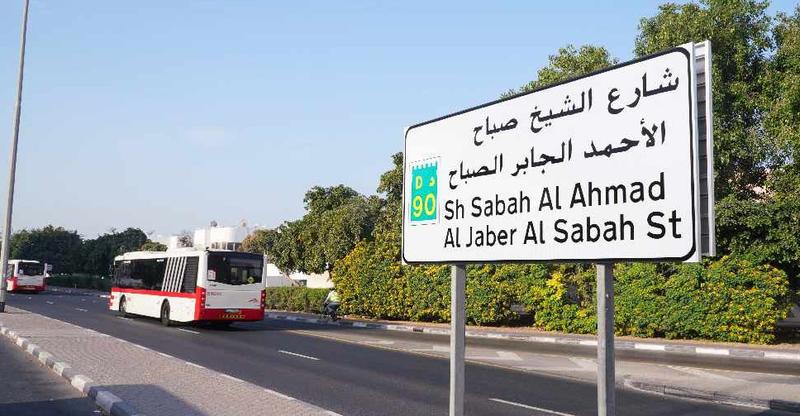 Al Mankhool Street in Bur Dubai area has been renamed in honour of the late Kuwaiti Emir, Sheikh Sabah Al-Ahmad Al-Jaber Al-Sabah. The directive was issued by His Highness Sheikh Mohammed bin Rashid Al Maktoum, Vice President and Prime Minister of the UAE and Ruler of Dubai. It is in recognition of Sheikh Sabah’s humanitarian […]

Saudi Arabia to Stop Contracts for Companies Without Regional HQ’s 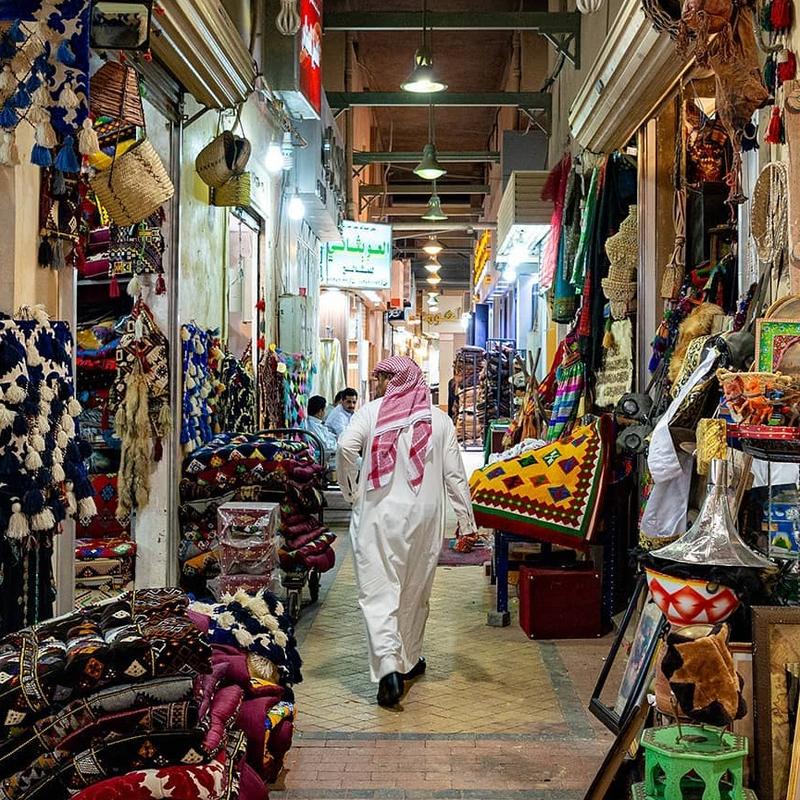 Saudi Arabia said on Monday it will stop giving contracts to any company that has its regional headquarters outside the kingdom from 2024. “The cessation will include agencies, institutions and funds owned by the government and will take effect January 1st, 2024,” the state-run Saudi Press Agency said, citing an official source. “ According to […]

Workers in These Sectors Can Get Abu Dhabi’s Creative Visa 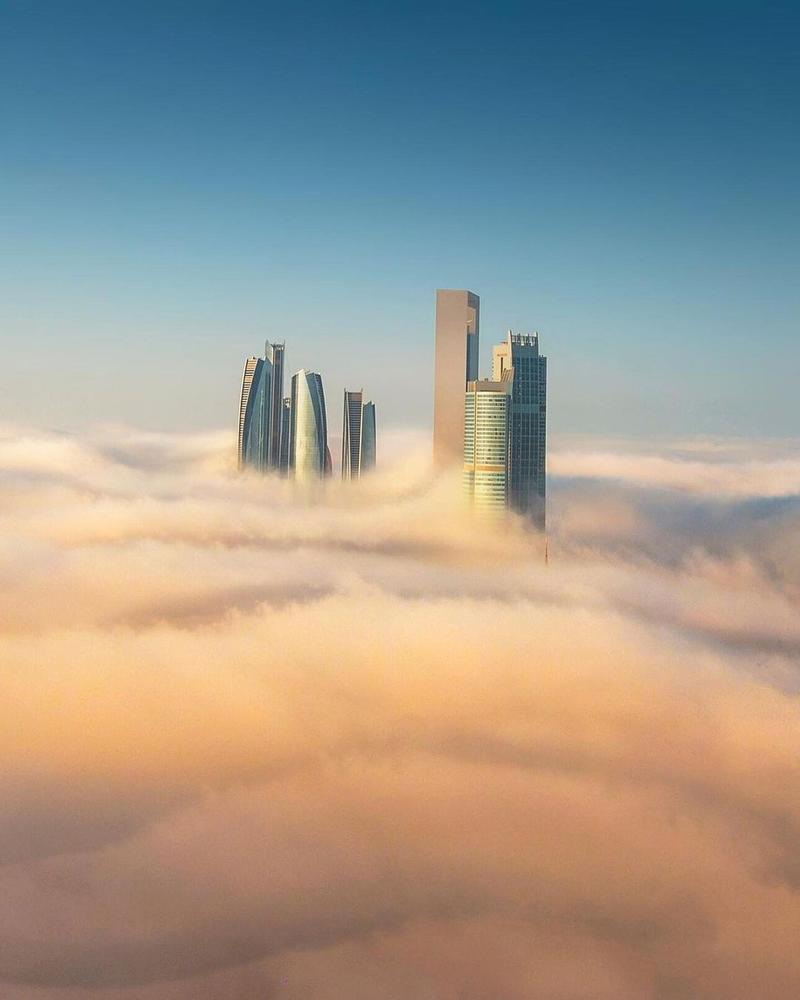 The Department of Culture and Tourism in Abu Dhabi announced, on Sunday, that the Creative Visa can be granted to individuals working in specific fields. These fields should be within the cultural and creative industries, such as heritage, performing arts, visual arts, design and crafts, gaming and e-sports, media and publishing. Abu Dhabi announced, on Tuesday, […] 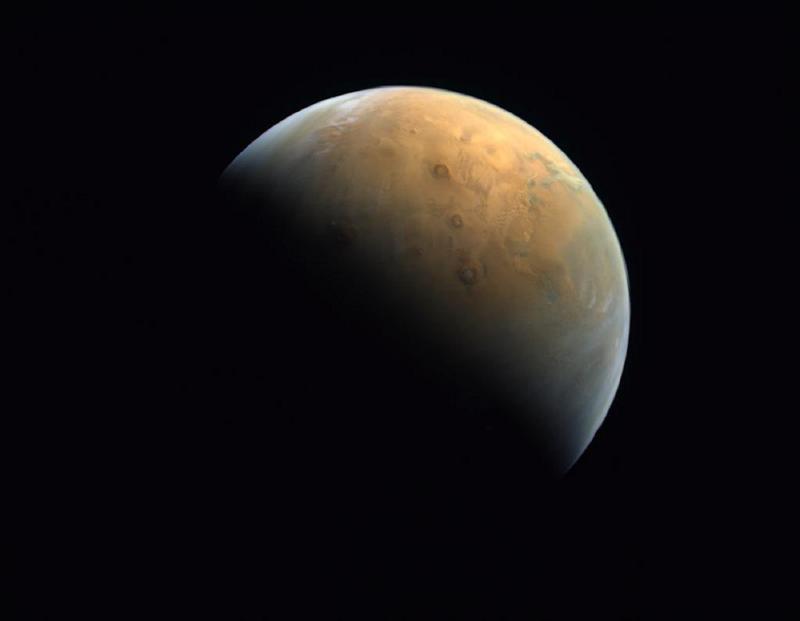 The UAE released the first close-up image of Mars captured by the Hope Probe using an on boad camera on Sunday 14th February. The photo was taken 24,700 kilometres above the surface of Mars. Sheikh Mohammed, Vice President and Ruler of Dubai, shared the image on his Twitter account. “The first picture of Mars captured […] 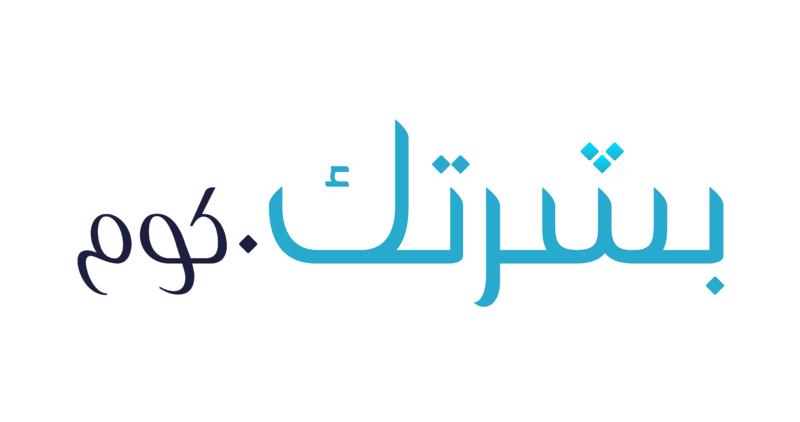 Dubai, UAE, 17 January 2021, L’Oréal Middle East and 7awi launched Bashartek.com, the leading skin-care website, with a new look, to keep pace with the latest technologies and to meet the needs and interests of its users. This update comes from the desire of both parties to enhance the stature of the Bashartek.com website. In […] 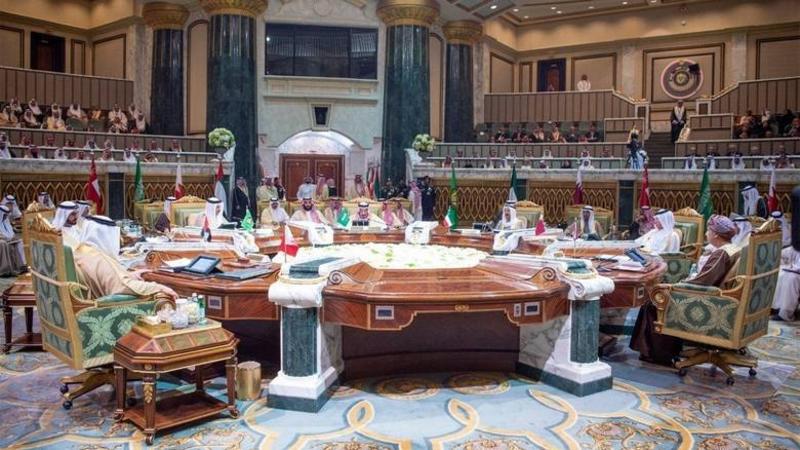 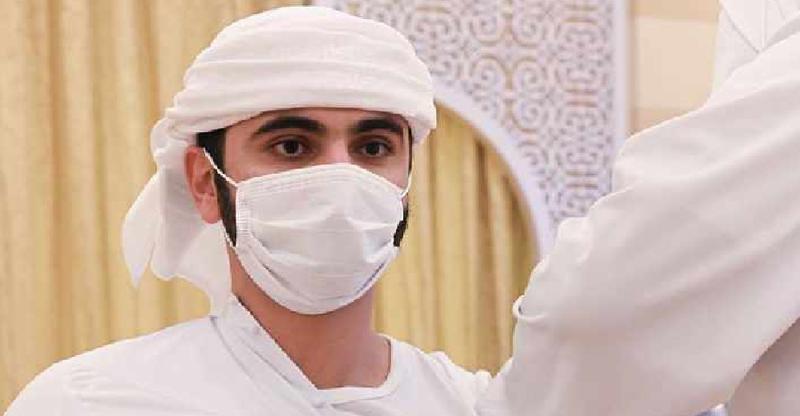 His Highness Sheikh Mansoor bin Mohammed bin Rashid Al Maktoum, Chairman of Dubai’s Supreme Committee of Crisis and Disaster Management, has received the first dose of Pfizer-BioNTech vaccine. He thanked the Dubai Health Authority and frontline workers for their dedication in fighting the pandemic. “The UAE has and will always prioritise the health, safety & […] 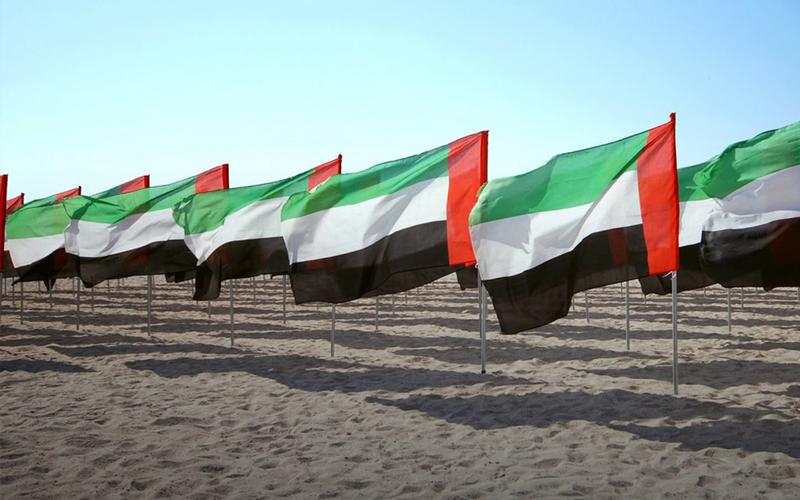 The flag of the United Arab Emirates has been a source of great pride for Emiratis. But did you ask yourself what do the colors mean, who came up with the design and how did it come to be? Let’s find out the full story about the UAE flag.  THE STORY OF UAE NATIONAL FLAG  […]